Back Fighting Diabetes Through Faith

We pride ourselves as being the most diverse city in the country. But there’s an unfortunate bond creating similarities among a growing number of my fellow Houstonians. More than 30% have obesity and nearly 16% have diabetes.

People living with diabetes in Houston don’t always trust traditional health systems. Trust can be found, however, in faith communities. That’s where the new Faith & Diabetes Initiative, which the Institute for Spirituality & Health (ISH) is leading under Cities Changing Diabetes, comes in.

This is about more than just spreading the Good Word. Faith & Diabetes empowers lay leaders of Houston churches, synagogues, temples, mosques, and other places of worship to provide their own congregations with support systems and evidence-based programs traditionally found in healthcare settings.

So far 49 people representing 24 communities of faith have completed Faith & Diabetes training, and are able to share diabetes resources with more than 75,000 congregants.

Msemwa Kibodya, a lay leader in the Muslim community, completed the Faith & Diabetes training in early 2018. “My family is changing everything as a result,” she told the Houston Chronicle. “We are exercising more, we are eating better — with half a plate of vegetables, some protein and starch. Now [that] I know what a balanced plate of food looks like, I have that plate in my head when I cook. That was a huge moment for me, and I told my whole family.” Msemwa now teaches the Faith & Diabetes program at Houston mosques through Taiba USA, a Muslim women’s empowerment network.

It’s clear we need new approaches to health challenges like diabetes and obesity. With the help of people like Msemwa, by meeting the community where they are, thinking small, and tailoring solutions, we hope to make a bigger difference where it counts. 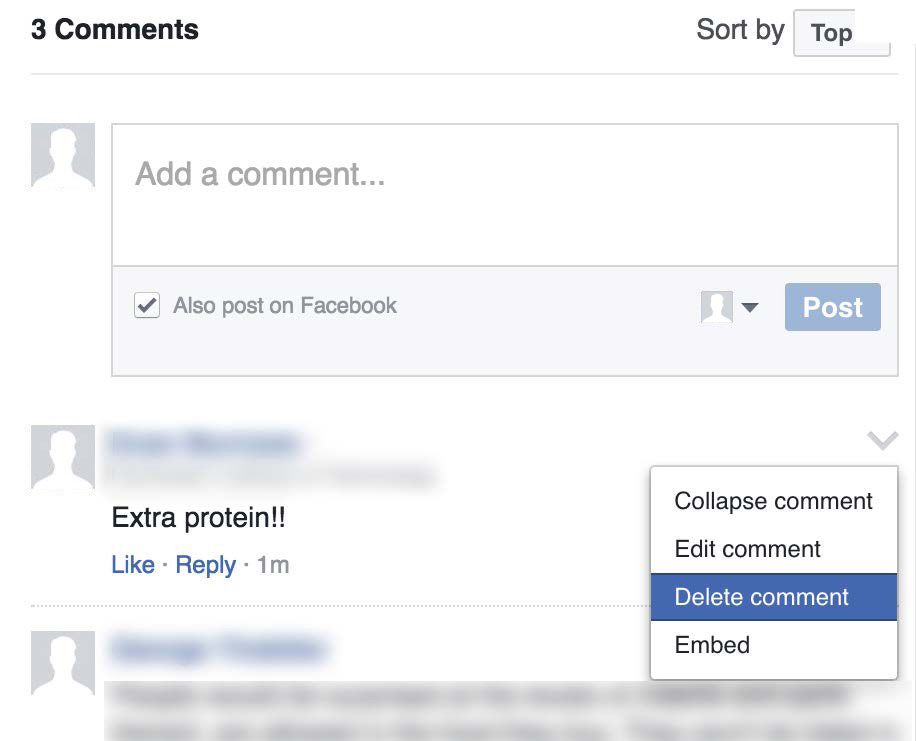 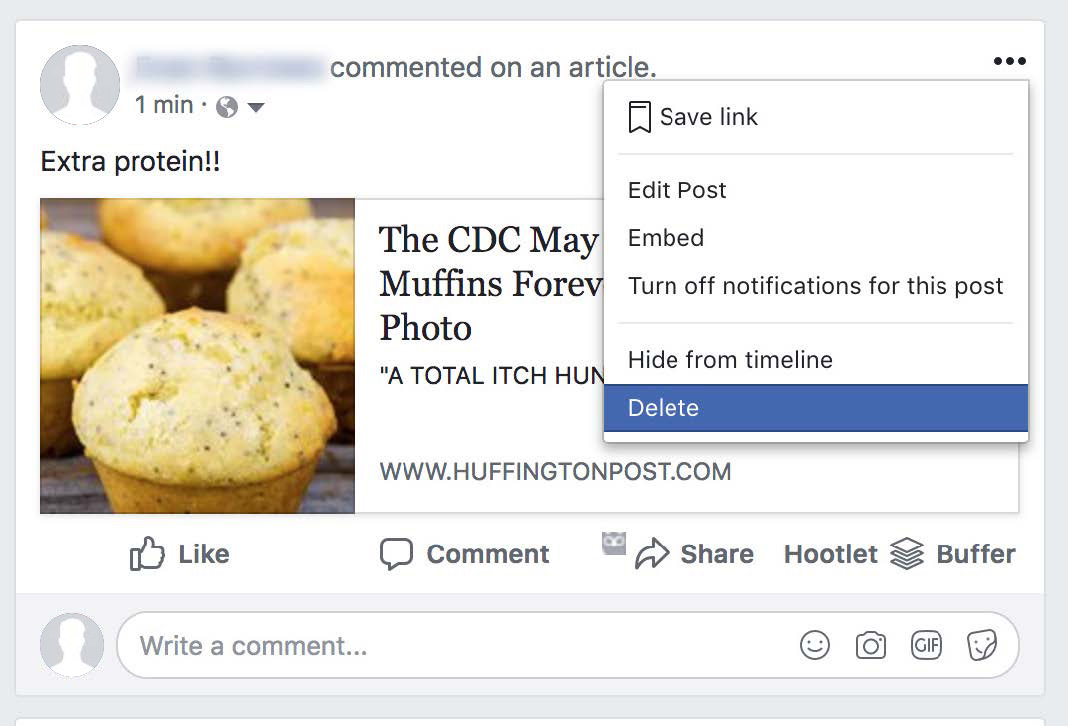 The girl in the nurse’s office

A teen shares her story of living with diabetes and a message for others.

Living and loving with diabetes

Ashley and Daniel both have type 1 diabetes. They found love and understanding in each other.