Changing the world of diabetes for 90 years

Behind the Novo Nordisk we know today lies an exciting story that goes back 90 years. It began with the two small Danish companies Nordisk Insulinlaboratorium and Novo Terapeutisk Laboratorium founded in 1923 and 1925, respectively. The two companies started the production of the revolutionary new drug insulin that had just been discovered by two Canadian scientists.

Building on the past - looking to the future

Since the earliest days, both Nordisk and Novo had focus on the development of products to benefit people with diabetes. Competing intensely with one another, the companies developed into two of the best in their field. When at last they decided to merge in 1989, they created Novo Nordisk. A company that has been expanding rapidly ever since with leading positions within diabetes care, rare bleeding disorders, growth hormone-related disorders and obesity.

We will in the future continue to build on the legacy left by the founders of Novo Nordisk and do whatever it takes to change diabetes. Our history tells us it can be done. 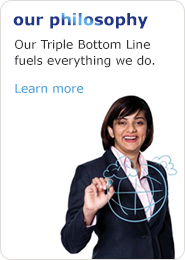 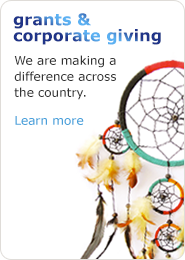